Akita is one of six main prefectures at the Sea of Japan coast in the northern Tohoku Region, northern Honshu Island of Japan. Prefectural capital is Akita City. Among Akita's main attractions are its natural beauty of mountains and the sea, hot springs and the town of Kakunodate, which preserves one of Japan's most interesting samurai districts, stories and words of mouth, historical sites, etc., all of those create the remarkable images of Akita.

Historically, Akita in this day and age was a part of the ancient Dewa Province and has been inhabited for thousands of years. The Jizōden ruins within the city limits are a major archaeological site with artifacts from the Japanese Paleolithic period (40,000 BCE to 14,000 BCE), through the Jomon  (14,000–300 BCE) and Yayoi periods (300 BC–300 AD). Under the Nara period, the Yamato court established Akita Castle in 733 AD to bring the local Emishi tribes under its control. The area was ruled by a succession of local samurai clans in the Sengoku period (1467 – 1603), before coming under the control of the Satake clan of Kubota Domain during the Edo period (1603–1868). Under the Tokugawa shogunate, a castle town developed around Kubota Castle…

Let’s see the main 10 attractive destinations of Akita that you would never want to miss when visiting this beautiful land: 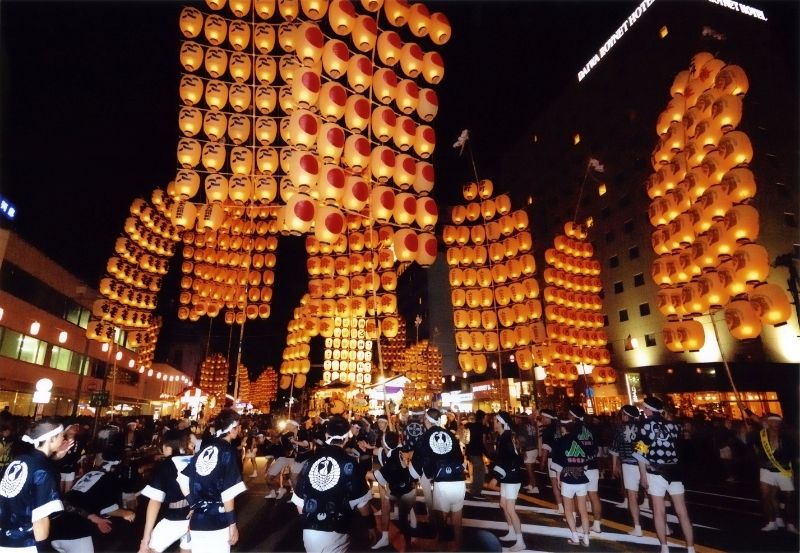 Akita Kanto Festival
The Akita Kanto Festival, one of the three major summer festivals of the Tohoku region, is a magical scene of countless paper lanterns lighting up the night sky. It’s an amazing sight of the skilled professionals competing in raising the gigantic “kanto” lanterns into the sky.
read more 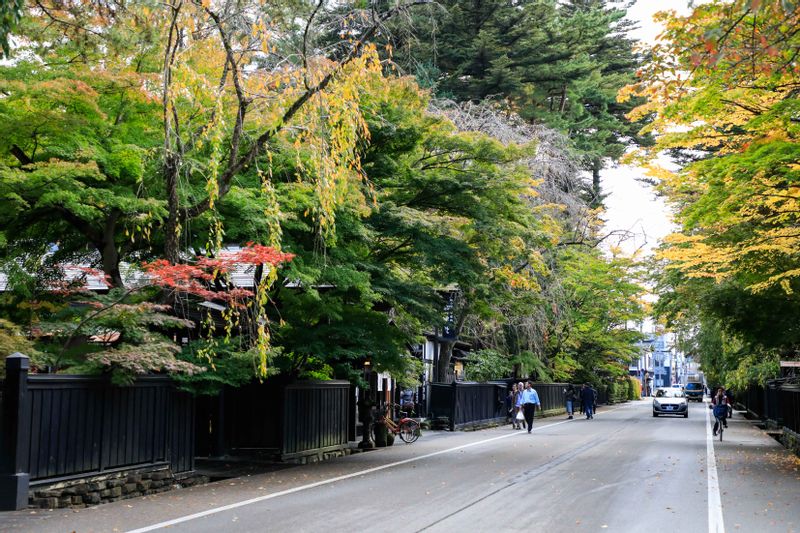 Kakunodate Bukeyashiki (samurai residences)
Kakunodate is the Little Kyoto of the Tohoku region. The beautiful streets with the samurai residences have existed since the Edo Era and have been carefully preserved. The weeping cherry blossoms that adorn the old residences make it even more delightful in the spring.
read more 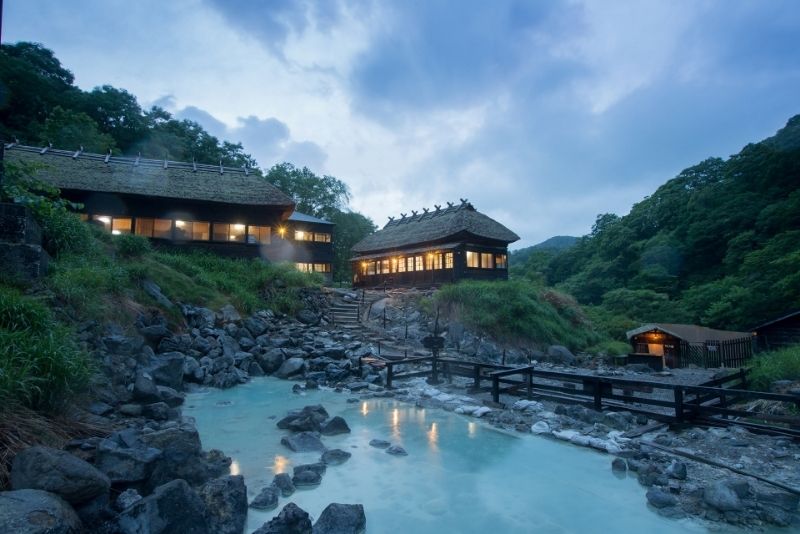 Nyuto Onsen Village
This is a group of hot springs located in Towada-Hachimantai National Park. This hot springs village has a history of the Edo Era warriors soothing their wounds there. You can also tour the springs nearby.
read more 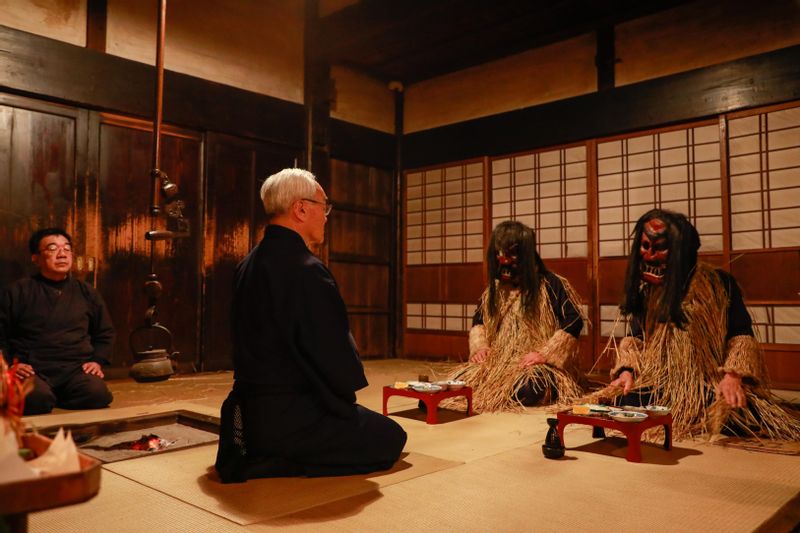 Oga Shinzan Folklore Museum
A traditional event in Oga is the “Namahage”, a scary figure who visits houses to strike fear into children. At the folklore museum, you can experience Namahage performances and observe the lifestyle of the olden days.
read more 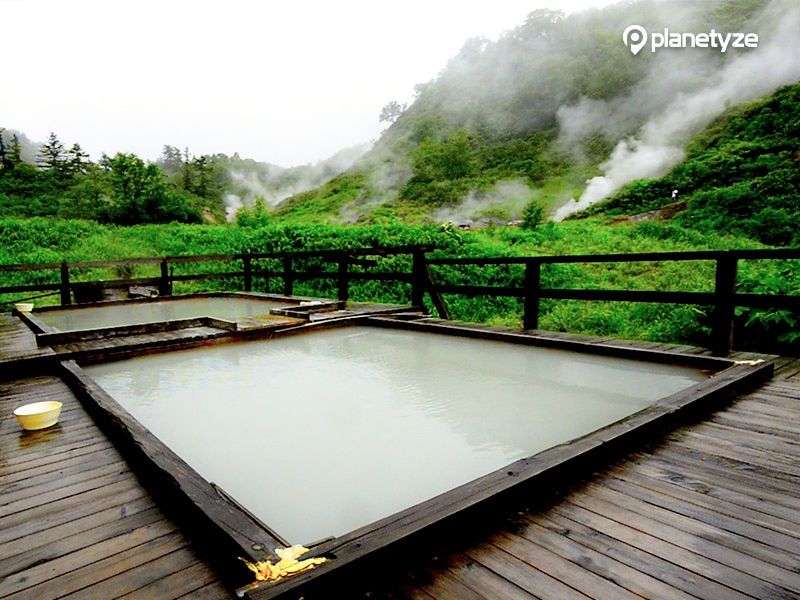 Fuke-no-Yu Onsen
At this 1300 year old onsen, located at an altitude of 1100m, you can enjoy indoor, open air, and geothermal baths. Near the open air bath, you can savor the fresh air and the steam rising from the spring.
read more 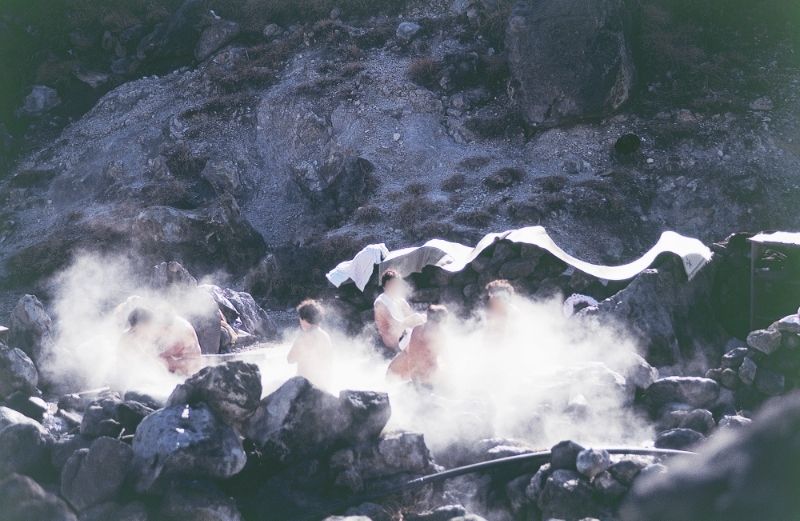 Tamagawa Onsen
The hot springs here have attracted visitors from all over the country, due to the many stories of healed illnesses. It’s a facility where you can feel the power of nature running through your whole body as you soak in the highly acidic waters and sit in the stone sauna utilizing thermal heating.
read more 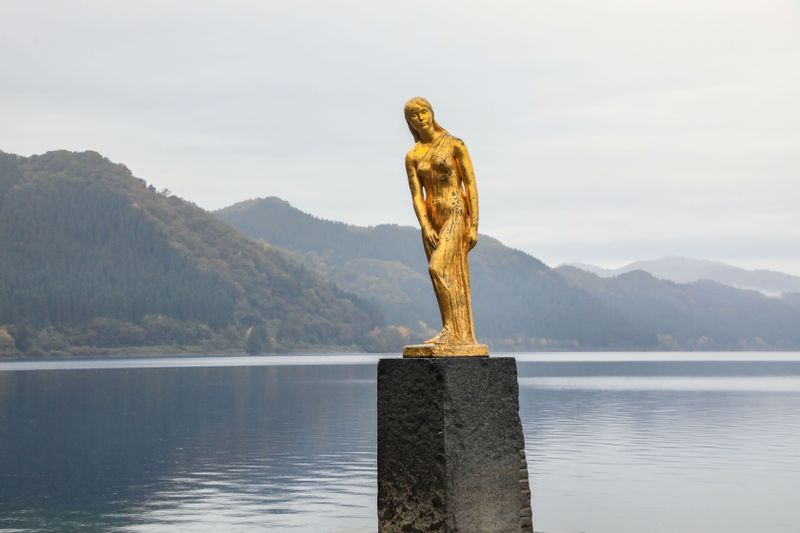 Lake Tazawa
Lake Tazawa is a deep blue body of water surrounded by mountains. It is Japan’s deepest lake at 423.4m and has a diameter of 6km. A statue of a legendary maiden of beauty, Princess Tatsuko, and Gozaishi Shrine with its impressive red torii gate are the main attractions. There is a campground in the surrounding area so that outdoor leisure can also be enjoyed.
read more 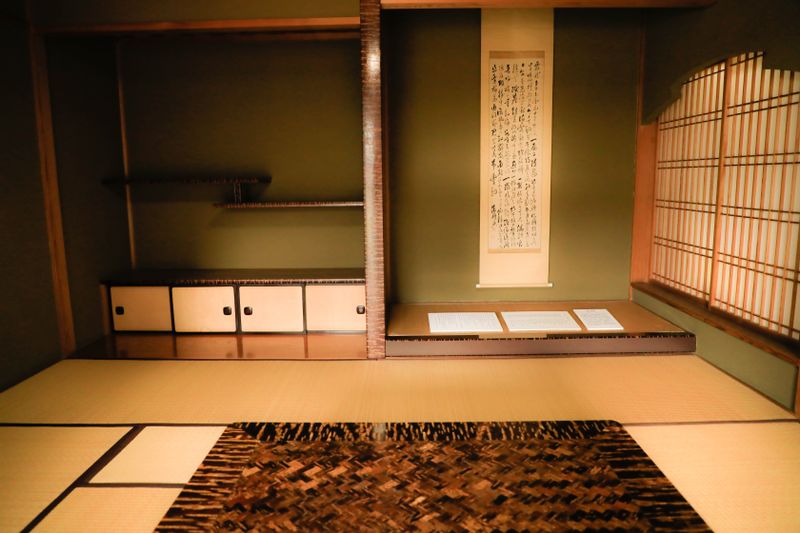 Kaba Zaiku (Cherry Bark) Craft Museum
Kaba zaiku is a traditional handicraft from Kakunodate which originated as a form of craftsmanship done at home by samurai. It is famous for beautiful objects such as tea boxes being created from the bark of a mountain cherry tree. At the museum, in addition to demonstrations of kaba zaiku, visitors can also see things such as a display of finished works.
read more 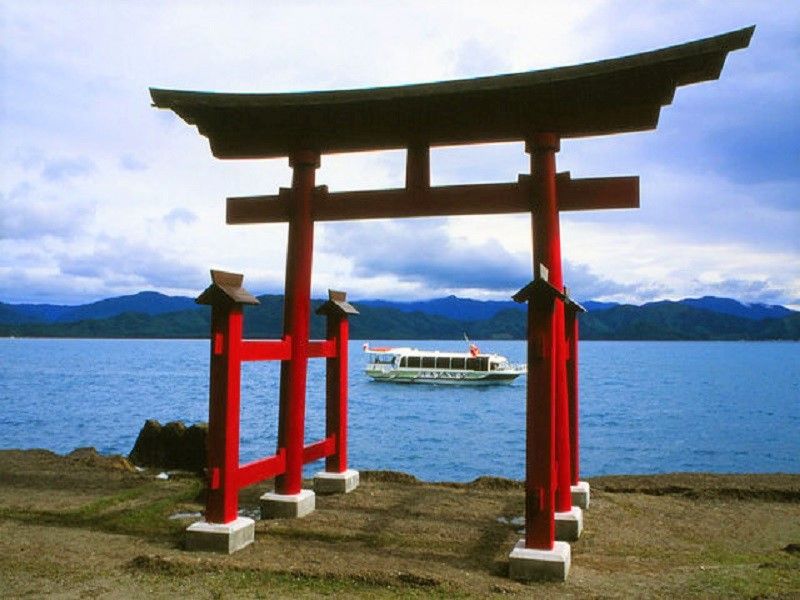 Lake Tazawa Sightseeing Boats
The sightseeing boats tour around the blue waters of Lake Tazawa as they approach the highlights of the lake between a rest house and Katajiri. The starting rest house has a superb view of the lake from the courtyard. You can also enjoy a meal and shopping.
read more 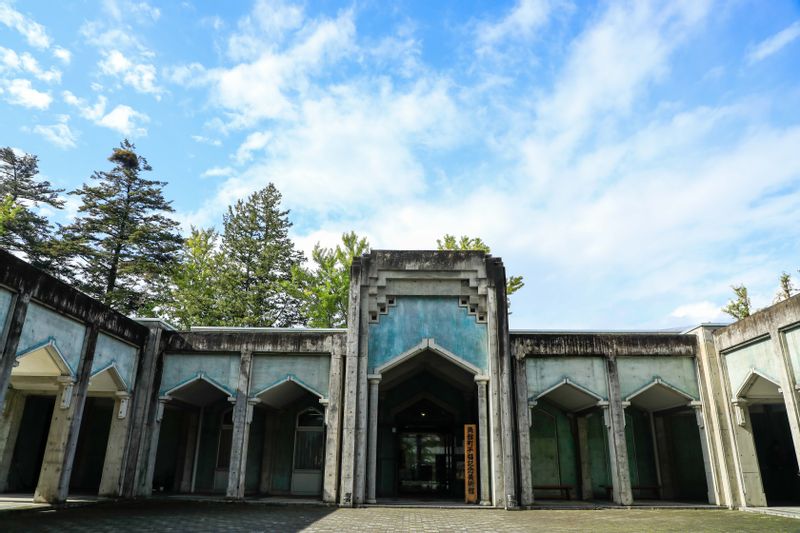 Plan your trip to akita